Welcome to Eastwood's of Bermagui

A friendly foodie hub, cafe and cooking school based in beautiful Bermagui on the NSW Far South Coast.

1. Menu goes out via email on Fridays

3. Pick up from Eastwood's or choose delivery every Friday

About Eastwood's of Bermagui

After 14 years of working as a Private Chef to Royalty, Russian Oligarchs and many more on the Forbes list, Kelly Eastwood left the high seas and transferred her skills to Television.

Working as a Home Economist and TV Food Producer for shows such as Masterchef, MKR, Better Homes and Gardens and The Great Australian Bake Off to name a few, it was River Cottage Australia that brought Kelly to the Far South Coast of NSW.

When RCA finished she started up her own business, Eastwood's Deli and Cooking School in picturesque Bermagui where she hosts cooking lessons, pop up dinners and coastal private catering events.

We pour the perfect cup, using ONA Coffee from Canberra. As coffee lovers, we are very proud of our coffee and regularly update our training to ensure that your coffee is consistently good.

At ONA, coffee is their passion. As one of Australia’s most highly regarded specialty roasters, they’ve always had one simple goal: creating the best and most sustainable coffee in the world.

Artisan Brioche Donuts are our THING at Eastwood’s!

When Kelly visited River Cottage UK she was given a private masterclass to perfect these donuts – fermented overnight, and celebrating local, seasonal produce in our fillings – people will drive for miles to sample these beauties!

We also have gift vouchers available! Would you like to help out a friend, family member or someone in your community with the gift of fresh, nourishing meals delivered to their door OR with an engaging and fun cooking class? You can buy them an online gift voucher for Eastwood's of Bermagui now!

To send a loved one some meals to show you care:

What our customers say

Love this place! Incredible food using locally grown ingredients and insanely good coffee, friendly staff and their cooking classes are so much fun! Oh and their donuts... Wow.

My fave place on the South Coast by far! The Egg and Bacon roll is perfection, the donuts are the best you will ever have, plus they serve ONA coffee! Passionate and friendly staff, love this place!

I feel so lucky to have Eastwood's Deli in our town. When I'm looking for a hearty breakfast, tasty lunch, delicious delicatessen goodies or just a damn good coffee, it never disappoints. I love the honesty of an open kitchen as I know I'm getting quality fresh food every time...

The buzz about us 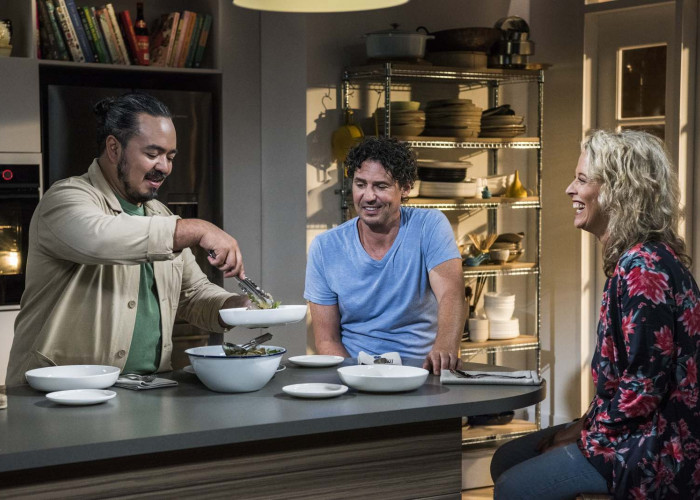 On the day I visit the set – a jazzed-up home kitchen, with two ovens and cookbooks and crockery arranged photogenically – Liaw’s guests... 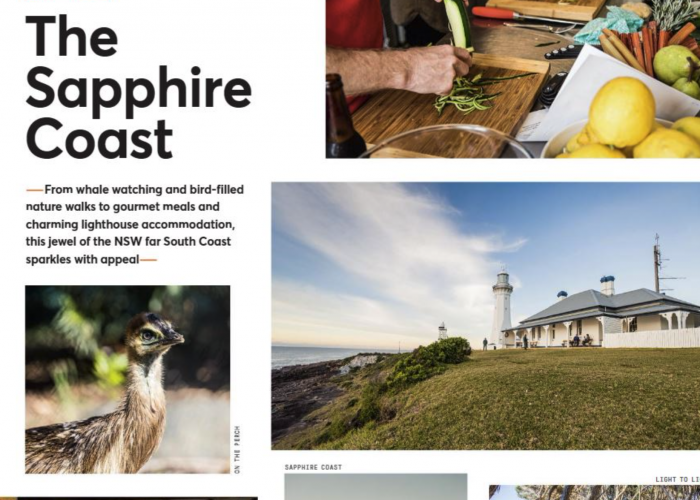 We featured in the Sapphire Coast Ultimate Food Hit List 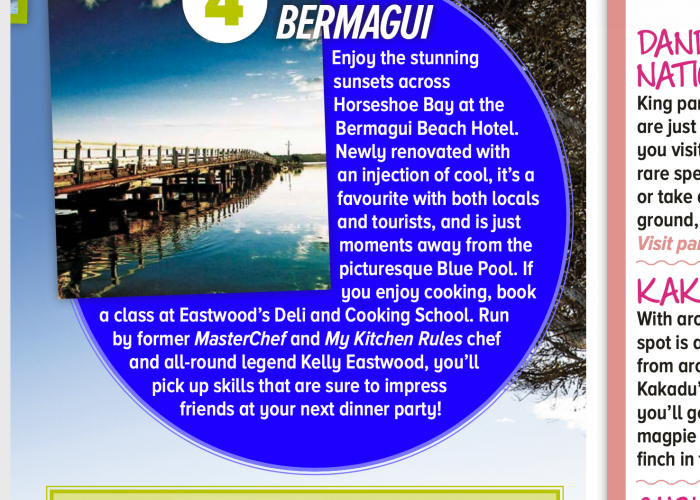 We featured in Women's Day 6 must stop spots 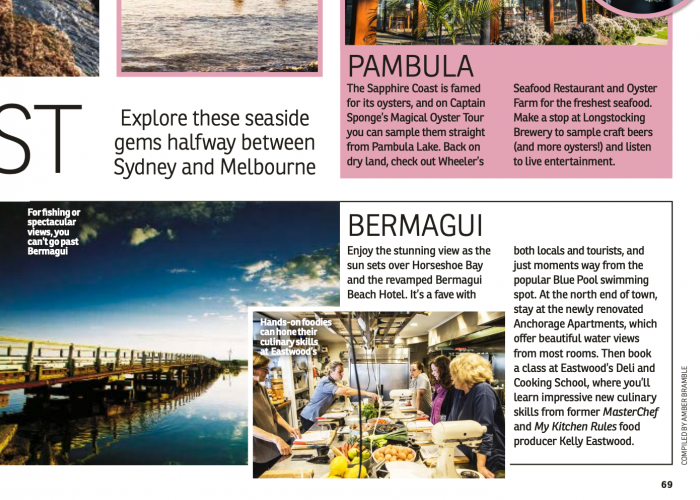